Hello everyone, so I have finally completed my final week of Radiotherapy and other than celebrating, I thought I would share the story of my short run-in with cancer and how its best to have a positive mind about it throughout.

So grab a coffee or tea… It’s a long one…

You may have wondered why I wasn’t at University and instead why I’ve been wondering around South Kensington for the last five weeks. This was because I was diagnosed with cancer and then being treated with Radiotherapy at The Royal Marsden Hospital. 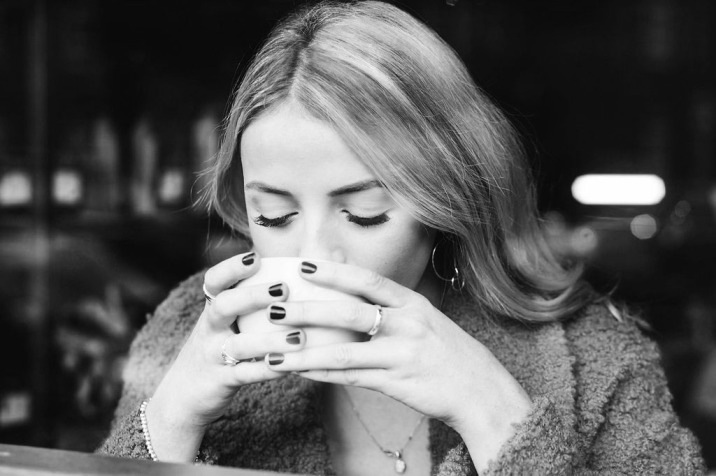 I was diagnosed with Synovial Sarcoma in September 2017, which turns out to have been causing me pain for a number of years now, yet I never knew what it was. So maybe around five years ago, my right leg, behind the knee became very sore and unable to function properly. In an attempt to ease the pain and solve the problem we went to several chiropractors and doctors, and unfortunately all were unable to get to the bottom of what was the problem. This year we were transferred to the Royal Marsden Hospital, who are known for specialising in cancer and specifically sarcomas of this particular area of the body…When I saw they specialised in cancer, my heart sank and I knew what was going to be the outcome. Sadly they diagnosed me with Synovial Sarcoma and for five weeks I have been having Radiotherapy five times a week to shrink the tumour.

When I found out I had cancer the first couple of weeks were very hard to handle, my positivity was gone…I couldn’t think, I didn’t even want to speak to anyone… In my head, I assumed the worst and I didn’t know how to process this. Hearing the big ‘C’ word is so scary. So when I discovered I had cancer, we didn’t know what stage it was at, and if it had spread and I think waiting for that answer to come was the reason I was so hopeless…I was waiting for the unknown. Fortunately for my self, My stage with cancer was ‘Low-grade’, meaning that luckily for me the cancer was slowly growing, was less aggressive and less likely to spread! After hearing this amazing news, I was back! I wish I could say from the very first day of the diagnosis I was positive and lived life to the fullest,  but I didn’t and that is okay. I don’t think anyone around me knew how to deal with it either. I had so much going on at this point I didn’t know where to start. I was just about to go into my final year at University studying Textiles BA (Hons), which will be the hardest year in education and they suggested to defer my year. I was devastated to hear that as it wasn’t in my plans to take an extra year to complete my degree and I didn’t want to miss a year because of only five weeks! I stood my ground and proved I could do it. I wanted to have focus and I planned my University work meticulously. I am so grateful I was accepted to stay on this year as it kept my mind occupied on something else rather than thinking about my treatment all day and textiles or art in general is so important to me.

So What Is Synovial Sarcoma?

When thinking about cancer, sadly I have had friends and family around me, who have also suffered from cancer and I never of thought I would be in the same position.
One of my closest, dearest childhood friends, Elspeth Dale, was diagnosed with Classic Hodgkin’s Lymphoma last year, and that shocked me the most. I couldn’t understand why someone my age, in their 20’s had cancer….one of my best friends…I couldn’t digest it! On her journey, I noticed a change in her step, she became so much stronger and confident with herself and had no care what anyone else thought! She was so amazing and inspiring, and she helped me out so much and brought heaps of positivity with her wherver she went and made me belive that I can do it too!

What follows are the stories of two strong women:

“To be honest, when I was diagnosed I couldn’t actually get my head around what I was hearing. I sort of didn’t feel anything to begin with, I cried but I didn’t really feel sad until it finally sunk in later on. I was actually a lot more worried about telling my mum that I was for myself! My first thought was “I’m going to die” and then “my hair is going to fall out and I’m going to be ugly”. But going bald made me take myself a lot less seriously – I used to think having really long hair was the most important thing ever but it’s not – your hair doesn’t make you, and everyone will love you regardless of being bald. Honestly, in the end I found it quite funny that I was bald – it was like my party trick. The way I dealt with cancer was by staying positive – I knew I had to just go through whatever it took to make myself better and it would all be over in a few months, then I would have the rest of my life ahead of me. I’m not going to lie and say that it was easy to stay positive – recovering from chemo was the hardest and most unpleasant thing I ever had to do. But once the drugs wore off each time it just made me appreciate feeling normal. The most amazing thing was the response from my friends, family and boyfriend. I had never felt so very loved and supported before and I found out how much I mean to the people around me which was honestly an amazing experience. Going through cancer made me see life in a much more positive way and appreciate every little bit of normality life throws at me.” – Elspeth Dale.

“On 30th June 2015 I was diagnosed with Peritoneal Cancer – a form of Ovarian Cancer. Within three weeks I had major surgery and six weeks later the Chemotherapy began. My Oncologist told me that before the second session of chemo I would lose my hair! My worst nightmare but I had a wig and scarves…. My chemo sessions were every three weeks and lasted for seven hours. Initially, a few days after chemo I would be very poorly for three or four days and then feel better until the next session. As the sessions continued I felt more and more unwell and it wasn’t until some three months after chemo ended that I started to feel like myself again! I still have traces of cancer around my liver and bowel and take tablets daily to keep the cells at bay and have CT Scans every three months just to make sure! I have been tested for the BRACA gene and thankfully it was clear.

It is now October 2017, I have my hair back and am attending a workshop for Ovarian Cancer in Brighton next month which I am really looking forward to…” – Linda Levett, My Nanny. 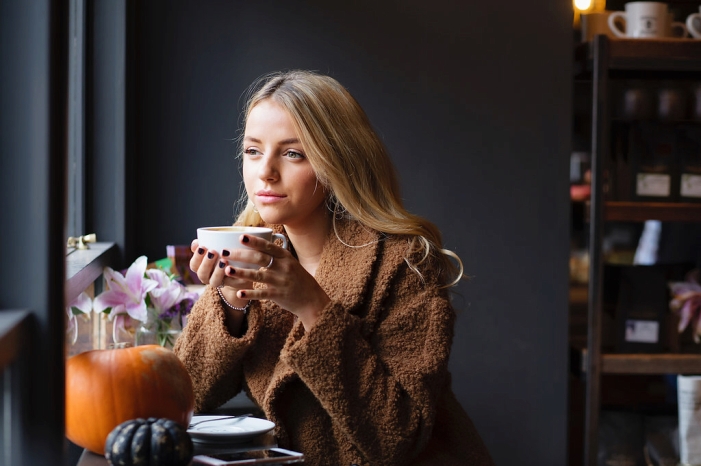 Since starting my treatment,  I have definitely had my ups and downs, as anyone would. Being exhasuted was not only a massive side effect from radio therapy, but I was travelling to and from London everyday during the week and going straight back home to try and fit in my everyday normal life. I put so much pressure on my self. I was juggling radiotherapy, University work, commissioned work, fitness, socializing and rebuilding my blog again…what was I thinking!? And yes, it was very hard, but not impossible. I have had a lot of moments where I felt trapped, I wanted to get on with life, I wanted to get back to Uni.
I am writing this in Tanya’s cafe, round the corner from the Hospital, Looking back at everything from these five weeks and for the last couple of days I have stopped and relaxed. I am so proud of my self for being so determined with doing everything, but I have accepted that it is good to stop and take time for yourself.

So for my treatment I am firstly having Radiotherapy for five weeks, this treatment uses high-energy radiation beams to destroy cancer cells. It is used either before or after surgery. When used before surgery it aims to reduce the size of the tumour so it can be operated on and removed. Radiotherapy is also very effective when given after surgery. This is particularly so for intermediate and high-grade tumours and when the margins are quite close. In this case, the aim is to kill off any local cancer cells which remain in the area of the tumour. After this treatment, I will being recovering for up to six weeks so that in December I have an operation to remove the tumour and fingers crossed, my journey will be finished!

What We Can All Do To Help!

There are so many amazing opportunities for all of us to get involved with from charities, fundraising events, raising money, making yourself aware of how to find cancer or even supporting a loved one.
Even though you may not physically be affected, you will be by one of your loved ones.

I Just want to say a massive thankyou to my Mum, Dad and Laurie for being so supportive and catching me when I fall. As well as thankyou to all my friends and family for being with me every step of the way, I don’t think I could have done it with out you!

Thankyou to the Royal Marsden and Teenage Cancer Trust for being incredible and so attentive!

Please lets all become more aware,
Take care of yourself and each other,
&
Don’t take anything for granted